“New Year New Me” is a phrase often used around the start of any new year, and it makes sense. Though some people just see it as one day becoming another, for others it’s a chance to start fresh and work on good habits and self-improvement. The start of a new year can be cathartic for some who may want to leave the previous year behind and begin anew. Whatever your reason, the passing of one year to another can be a momentous time. But for me, for the longest time, it was torturous.

Since I was first diagnosed with mental illness, New Years became a holiday where I vowed to vanquish my illnesses. Not this year, I’d say. Depression won’t beat me this year. And when I inevitably failed, I would feel terrible. Whether it was canceling plans with friends, having a crying spell or practicing negative self-talk, I would catch myself in the midst of a symptom of my depression and anxiety and be overcome with disappointment. This year? Not so much.

For the first time, I didn’t make a New Year’s resolution. When the clock struck midnight, the year was new but I felt the same. My mental illness didn’t go anywhere. My depression didn’t turn into a unicorn, and my anxiety didn’t reappear as a rainbow. I took my mental illness with me into 2019, and I’ll take it into 2020. But something’s different.

Don’t get me wrong, resolutions and mental health can definitely work  – when they’re within reason. But my all-or-nothing resolutions to no longer have depression were not good and got me nowhere.

So instead I came with up with goals. Short-term and long-term, I came up with a list of achievable goals that will help improve my mental health and my life in general. And guess what? My goals are a lot less daunting than a generic resolution to get in shape, read more or try to eat out less often. And I feel more confident about them. And I think I can make them work.

I’m not telling you whether or not to to make a New Year’s resolution – I’m just telling you what works for me. Don’t put any more pressure on yourself to change your life because it’s 2019. Your life could change tomorrow – you just never know. What’s important is that you’re happy, and proud of what you’re doing. I’m on the first step to doing that – a goal achieved in and of itself. 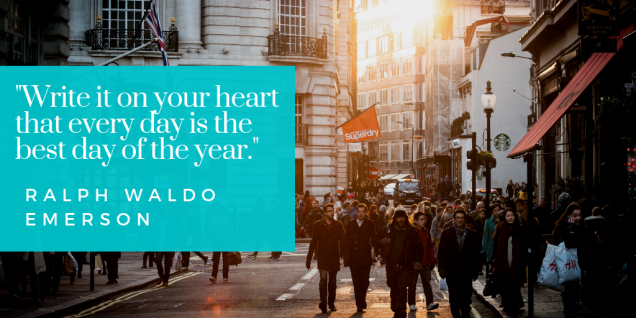